While IoT’s reach has gone further to rural areas in Sub-Saharan Africa and South Asia, the additional hurdles that its deployment faces remain. Since most implementations of IoT for development use LoRaWAN protocol that leverage application servers provided by The Things Networks (TTN), the total unavailability and expensive cost of the internet in these areas mean great difficulty. Possible breakthroughs in the fields of landslide detection, water and air quality monitoring, water levels in rivers, and meteorology may never occur. These areas, where IoT application is most appealing, can experience slower fulfillment of smart city.

Researchers from Italy then proposed a LoRaWAN network based on autonomous basestation in which locally generated data can be consumed by the whole community with little to no Internet connectivity. Data collected from the rural environment by low cost and low power end-devices will be transmitted to one or more basestations that make use of the LoRaWAN protocol. The data now transmitted to the base station will be reached through a WiFi access point (i.e. hotspot) found in the same basestation as well. Should there be internet connectivity at the basestation, the community’s access to selected time-sensitive content will be provided at a lower cost since a single basestation can perform a “proxy” service.

In other words, the suggested LoRaWAN basestation will act as a LoRaWAN applications server, a LoRaWAN network server, a LoRaWAN gateway, a local data and content repository, a bulletin board and a WiFi access point that can be accessed by any WiFi client device of the many users In the community. The researchers, in this way, collapsed the LoRaWAN servers normally spread in the cloud into a single basestation that provides all IoT functionalities.

To make this LoRaWAN basestation possible, the research lists its requirements:

The researchers suggest the use of Raspberry Pi single-board Linux device as the basestation’s computing platform due to its worldwide availability and affordability. According to them, the device’s LoRa capabilities can be further provided by two hardware additions: a cheap single-channel module or an 8-channel module (e.g. RAK2245 Pi Hat from RAKwireless). It is also required that WiFi radio and ethernet ports are built-in to enable local access.

Since LoRaWAN gateways must always run to continue receiving messages from nodes, power frugal gateways with, if possible, rechargeable batteries must be utilized.

The basestation should allow the replacement of SD cards for a higher capacity for extra data.

Replicating and expanding this basestation design is required for future discoveries so only open source software is employed.

Communications must be done free of charge and worldwide so, the basestation should use ISM bands.

After numerous performance tests, the research concludes the possibility of this autonomous basestation. The LoRaWAN basestation can use TTN gateways and servers wherever they are available, even if the internet may be intermittent. The basestation with an inexpensive single-channel device was proven to handle moderate traffic, whereas the one with the slightly more expensive 8-channel device was also successfully deployed especially when the traffic grew significantly.

With this research on LoRaWAN basestations in 2019, the possibility of rural areas becoming smart cities can now be close to achievement. Not to mention, the environmental data that can be collected and analyzed in these locations may not only benefit its citizens, but also the whole community of IoT. This study can serve as a reminder for many tech companies to prioritize accessibility and affordability whenever launching new devices. The goal of IoT is to connect everything, but if people can’t connect to the things in IoT, then that goal will never be realized. 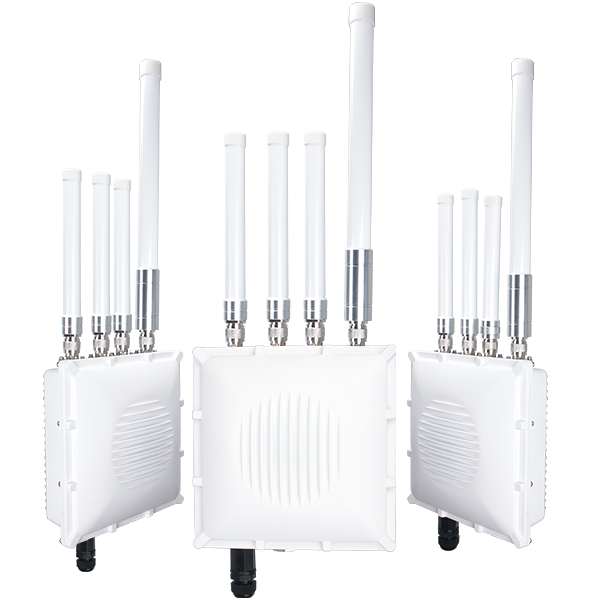 RAK7249 Macro Outdoor Gateway is an ideal product for IoT commercial deployment. It is Class A and C compliant. 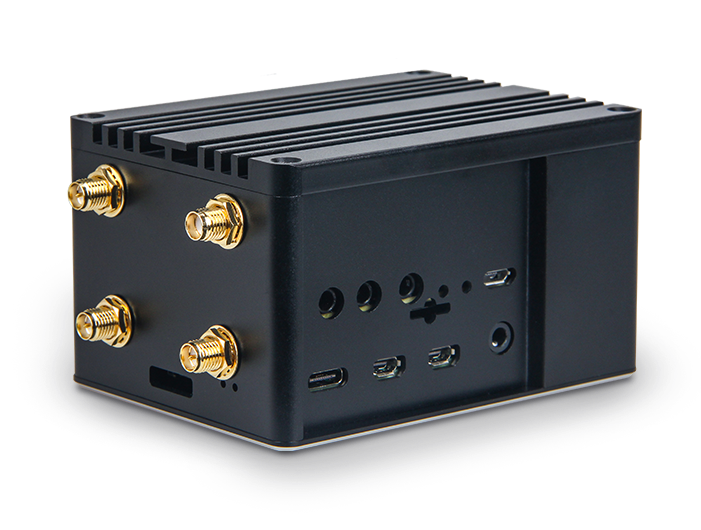 The RAK7244 LPWAN Developer Gateway is a device that consists of a Raspberry Pi 4, a RAK2245 Pi HAT, which includes a GPS module and a Heat Sink for better performance and thermal heat dissipation management, and an optional RAK2013 Cellular Pi HAT. Its housing is entirely built from aluminum.

RAK2245 Pi Hat Edition is the largest of the RAK2245 family, however it offers complete compatibility with the Raspberry Pi 40pin header. Thus it is a perfect solution for a DIY gateway using the Raspberry Pi at its core. This makes for a quick to deploy LoRaWAN solution with low cost and stable performance.

An ecosystem combined will never be overpowered and will grow together at the hands of a group of people passionate about technology—the result of the collaboration between Meshtastic and RAKwireless.

Maria Hernandez
6 min read
The purpose of this article is to give the reader sufficient information in order for him/her to be able to confidently pick the right LoRaWAN gateway from RAKwireless' line of devices.