WisToolBox – What is This Magical Tool?

Working on LoRaWAN IoT device requires device configurations so that it can successfully connect to LoRaWAN network. Even on LoRa P2P mode, device parameters like frequency and datarate must be configured properly to ensure that LoRa devices will communicate with other.

On RAKwireless, we always think of ways how to simply and improve IoT development process. We constantly create innovations to “Make IoT Easy” for our customers and we do that by building tools that helps IoT developers. When we say tools, we are not talking just about hardware but software tools. Innovations never stop that’s why we built WisToolBox as the Swiss army knife of IoT developers.

So what can you expect on WisToolBox?

WisToolBox is designed to help IoT developers on device configuration and we strongly believe that it should be easy.

The widgets and interfaces inside WisToolBox are crafted by world-class designers to ensure optimal user experience. All parameters both for LoRaWAN and LoRa P2P can be configured by few clicks.

The configurations can be stored in templates and can be reuse. It is not required to be familiar with RUI3 AT commands. If you know the fundamentals of LoRa and LoRaWAN, you can run you RUI3 based module in no time. 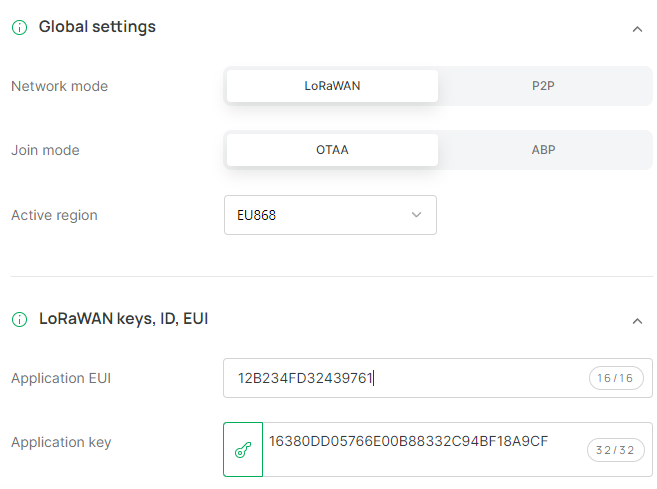 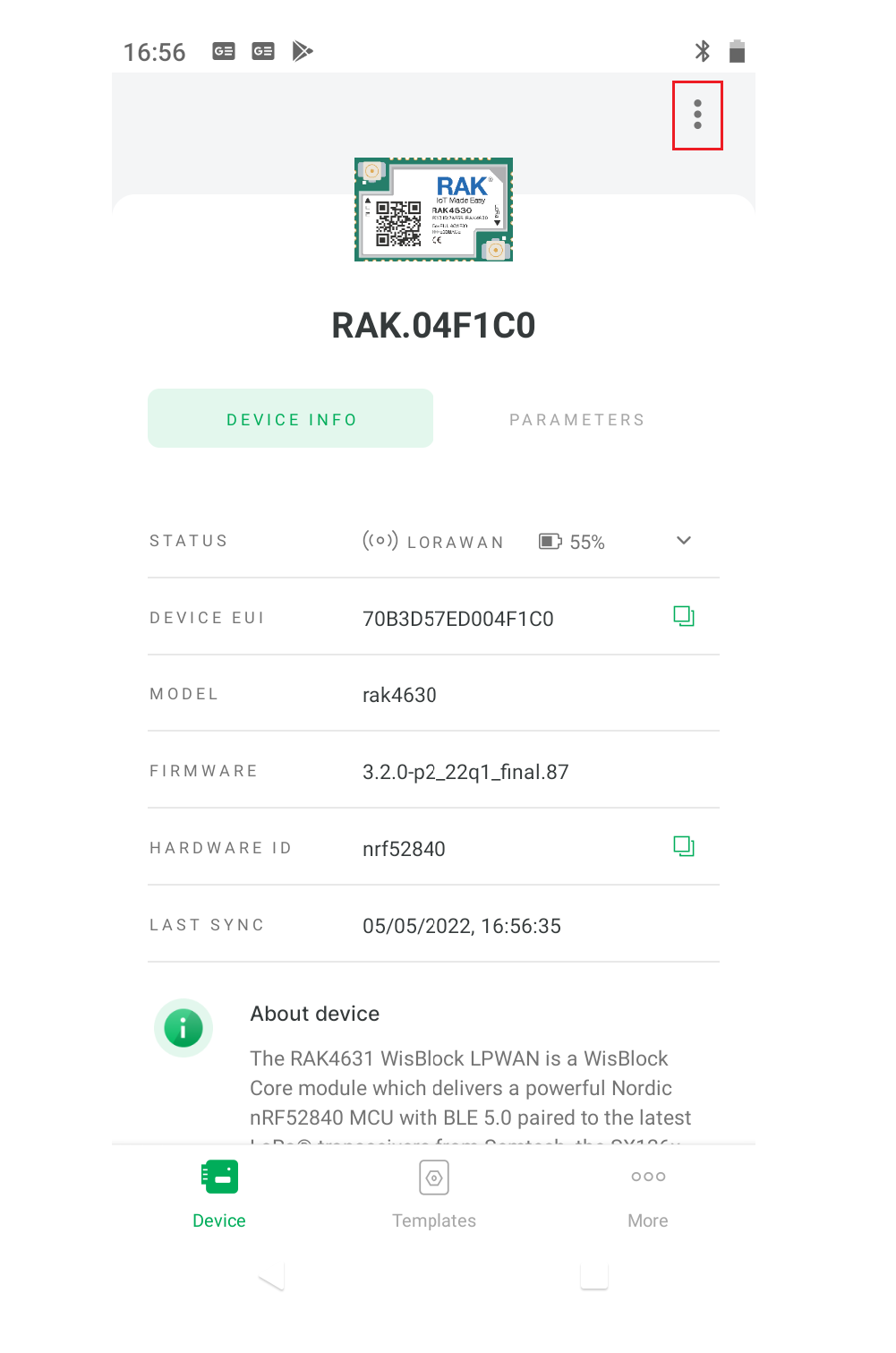 WisToolBox is intended to be a generic tool so it must be useable in different platforms. It can run in all major operating systems both desktop and mobile. It can be downloaded officially from Microsoft Store for Windows, App Store for MacOS and iOS and Playstore for Android.

Having this universal interface allows WisToolBox to be a flexible tool for IoT developers. It can be used during provisioning process of the device or even on reconfiguration of an IoT device already deployed in field.

Wired and wireless connection are automatic and doesn’t require to manually set the COM port or the identity of the device wirelessly. This automation avoids the error and mistake on selecting the wrong COM port or device.

WisToolBox is compatible to RUI3 based RAKwireless modules like RAK3172, RAK3172-SiP and RAK4630. It allows you to update the RUI3 firmware of these devices once the latest version is available. It is just few clicks away and there is no need to manually download any .bin and .hex firmware files because it is already handle by WisToolBox automatically. In addition, firmware update is not limited to USB connection, but you can also update the firmware wireless via BLE if the RAKwireless module supports it like the RAK4631-R. Aside from the standard firmware, WisToolBox also allows you to upload custom firmware on your RAKwireless modules. Even with the custom firmware, as long as it is built using RUI3, there should be no problem on compatibility with WisToolBox.

Not Forgetting the Old School Console